“I was honoured to give advice at my old school,” said Paul, “and I was thrilled that Mr Ashford, a teacher from my era (1980’s),was there as well.”

“I went to the session expecting it would be my role to inspire the students,” said David Ashford.  “But it was they who inspired me! What a fantastic bunch of teenagers!  And it was good to see a former pupil too!” 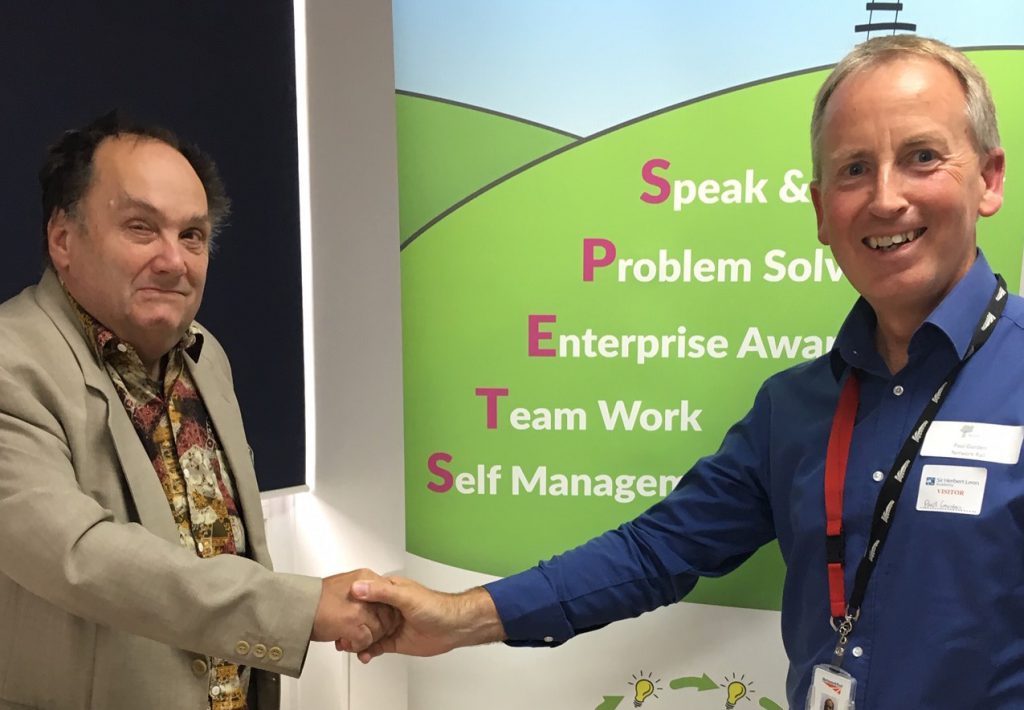 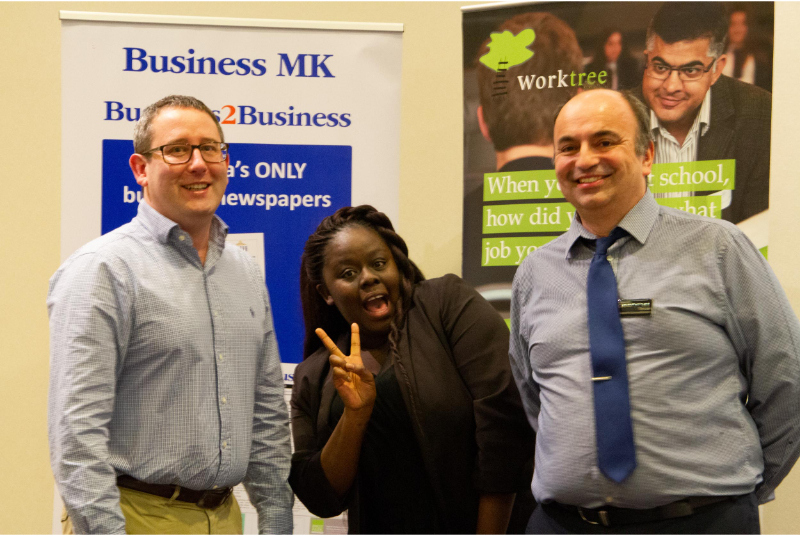 Have a look a the photos from our fantastic Worktree Quiz Night 2020! 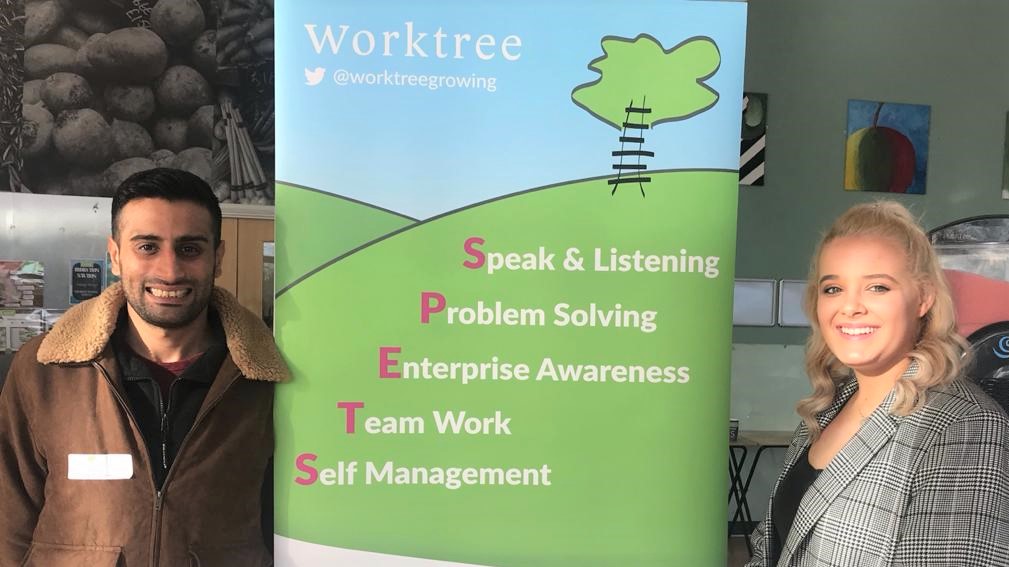 Ali Khan and Imogen Carpenter from Mirus IT Solutions attended their first Career WorkOut session at Hazeley Academy earlier this week. Ali is a Business Development Executive and has been with Mirus IT Solutions for 2 years.  "I got involved because my Manager... 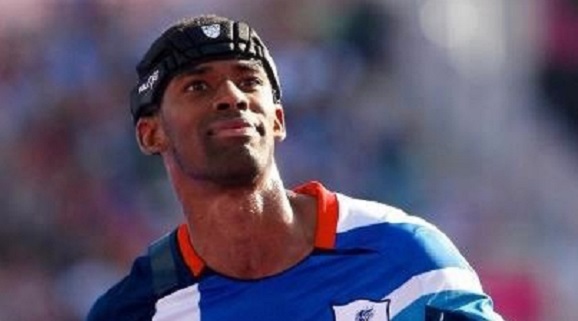 New volunteer, Alistair Patrick-Heselton took part in Career WorkOut at Kents Hill Park Secondary School earlier this month. "In my business, AP-H Inspired I operate as an 'Athlete Mentor’ and Inspirational/Motivational speaker. I use my experiences in Football and...