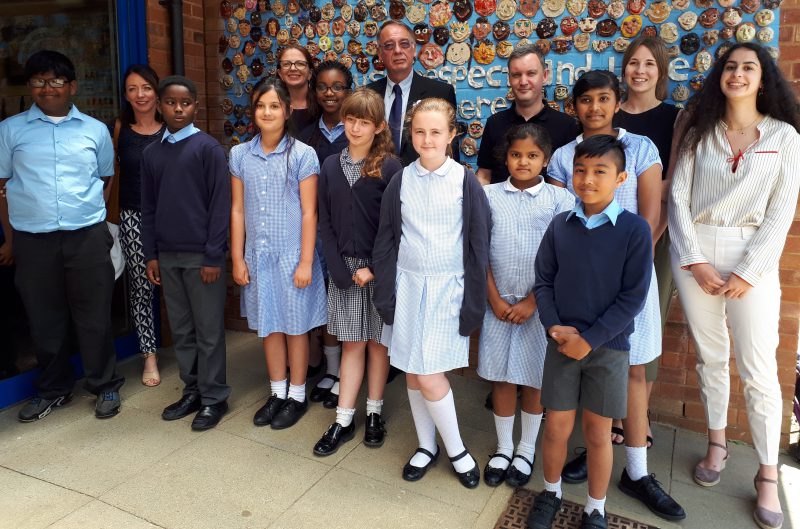 “They have inspired me to do a good job when I am older,” said a Year 5 pupil following a Primary WorkOut session in June.  Another said:  “I learned that getting a job can be hard but with hard work and effort you will do a job you enjoy”.

They are two of 876 pupils who took part in a recent Worktree project delivering 13 Primary WorkOut sessions subsidised by a grant from MK Community Foundation.

Each school received either a two-hour Primary WorkOutsession or a half-day Primary World of Work experience including the WorkOut session.

The main difference made by this project was that the pupils felt more aware and confident after the sessions about their future careers and employability skills.  Before/After questionnaires completed by 801 pupils showed that they experienced an average 8.1% increase in ‘I know what job I want to do’ and an 11.3% increase in ‘I know how to be a good worker’.  The pupils were also more motivated to work hard in school:  a 9.0% increase in ‘I am motivated to work hard in school’.  And the pupils enjoyed the experience, giving an average score of 8.8 out of 10 for overall enjoyment of the session.  Spoken and written comments showed many had new aspirations and an increased confidence in talking to unfamiliar adults.  These are remarkable data given that the intervention in all schools was just 2-4 hours.

Also interesting are the relative benefits apparently experienced by pupils of different socio-economic status.  When ordered by % Free School Meals (an indicator of deprivation at home), those schools in the top half of the table (more deprived children) recorded an average aggregate % increase of 16%, compared with an average increase of just 6% for schools in the bottom half (less deprived children).  From this it can be concluded that children from more deprived backgrounds benefit more from this activity. 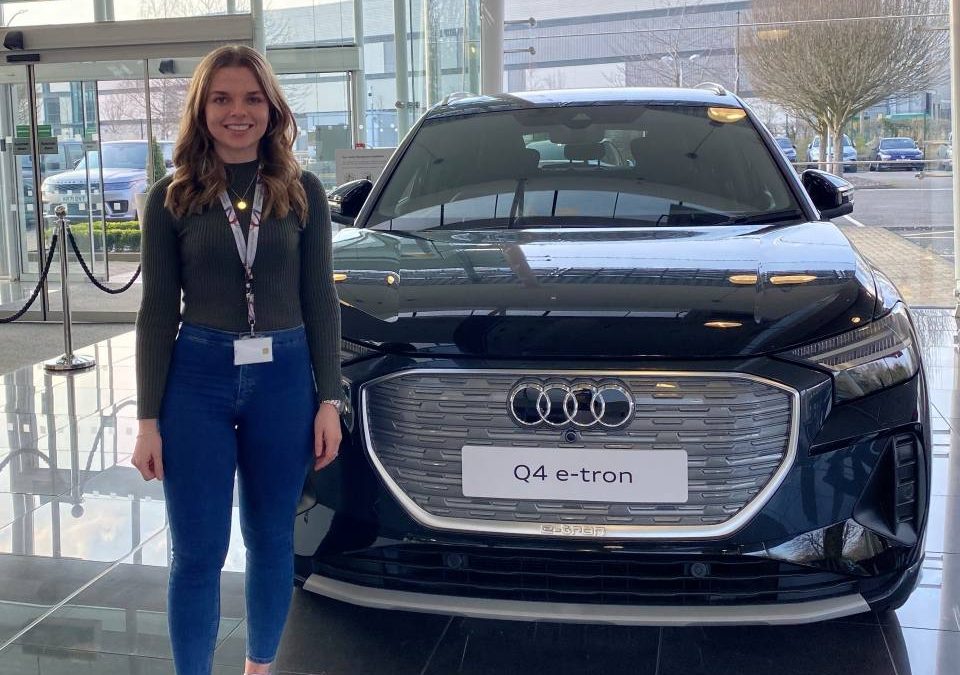 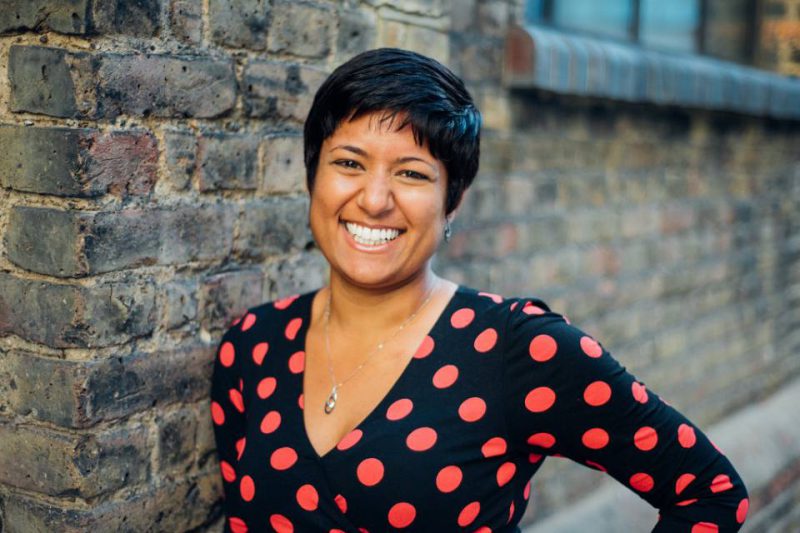 Career WorkOut volunteering is good for Women in Transport 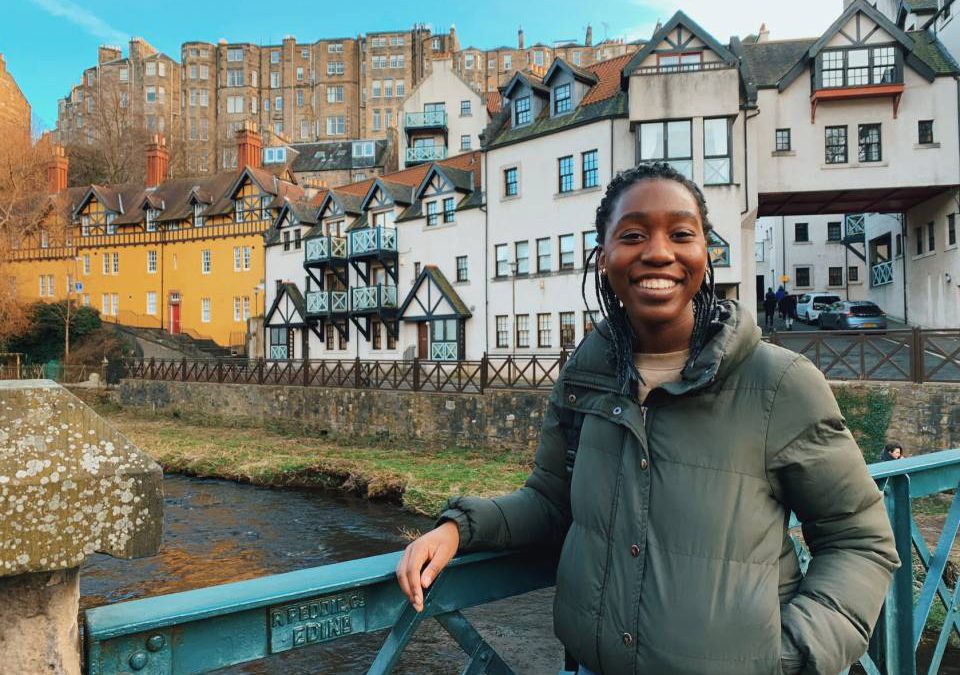 If you are considering volunteering 40 mins of your time to a virtual Career WorkOut session, just go for it! – Kaseya Chisala, Network Rail

Kaseya Chisala has been a Graduate Project Manager for Network Rail since September 2021 and before that studied...