“We want our young people to get MK jobs” – Councillor Khan 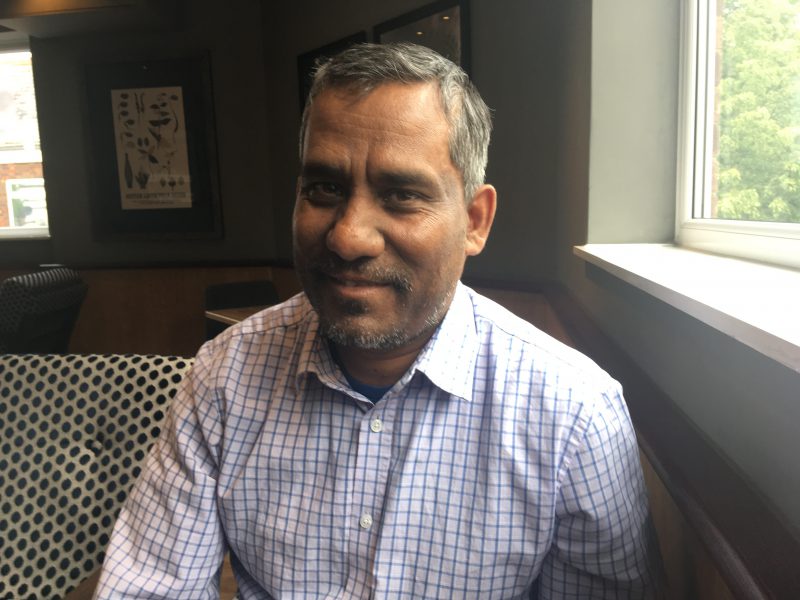 Cllr Mohammed Khan, newly elected MK Councillor for Bletchley East Ward (Labour), where he has grown up, had a go at one-hour Career WorkOut recently in  Lord Grey School and Sir Herbert Leon Academy, where he was a pupil.

“I enjoyed the company of the young people,” he said afterwards.  “They were engaged in listening and seemed really interested in what I do.

“I was impressed by one student who really wanted to be an engineer.  He was fascinated at the idea that of attending university and studying this here in Milton Keynes.

“If we don’t set up as role models for community integration, who will?  Our city is growing fast.  There are already 180,000 jobs.  We want our young people to get these jobs.”

If you would like to have a go at a one-hour Career WorkOut in a local school, click www.worktree2.prominenthosting.com/events. 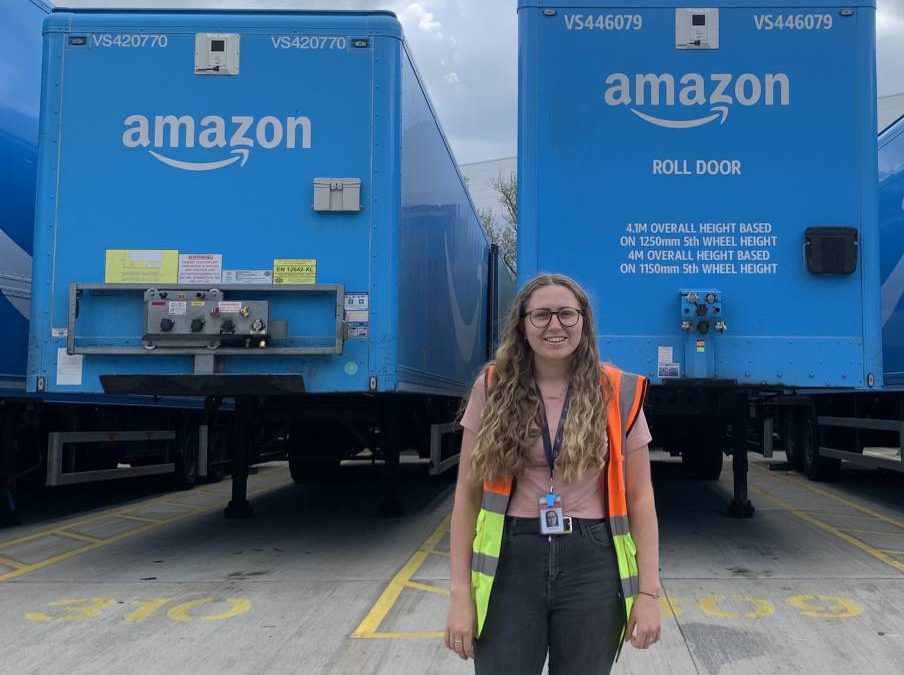 The opportunity to understand and explore an industry that one day may become a young person’s future is invaluable – Hannah Towns, Amazon

Hannah Towns is an Operations Intern at Amazon and has only been in her role for 3 months.  Hannah approached Worktree... 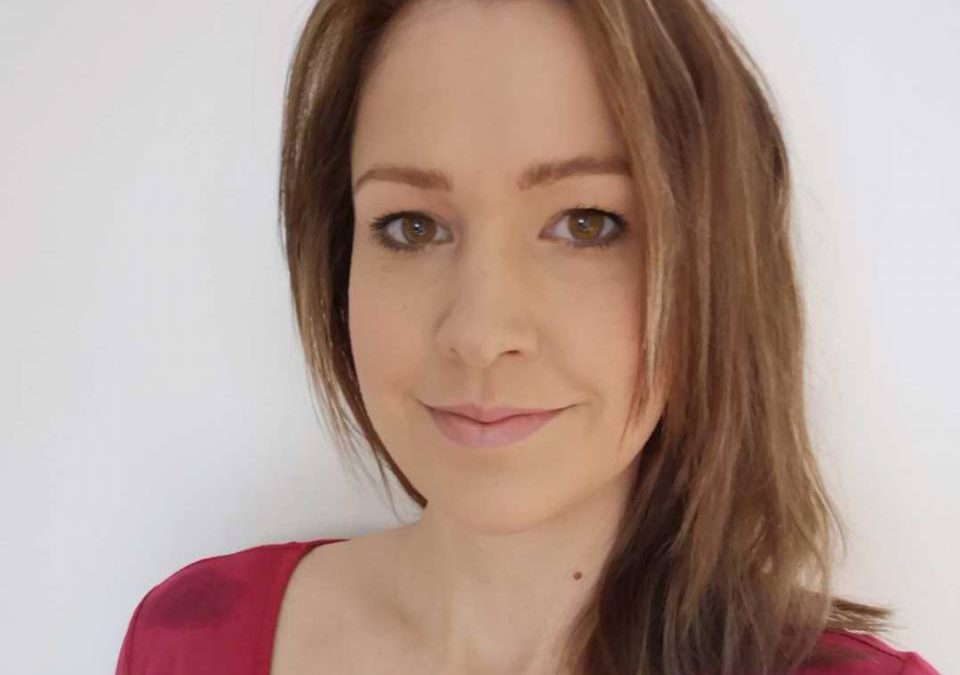